Technology that makes a difference

MU-MIMO allows multiple devices to get high-bandwidth Wi-Fi signal at the same time, distributing data more efficiently. Beamforming improves coverage and speed by directing Wi-Fi signal directly to the client device. Band Steering automatically connects each device on the network to the best, clearest band available for the best connection.

WPA/WPA2 Enterprise can connect to your existing RADIUS server or use the built-in RADIUS server allowing users to create their accounts within the device itself.

Network Access Protection (NAP) this allows dynamic VLAN assignment for each wireless client upon authentication. Up to eight VLANs per band and bandwidth controls are supported, for further user segmentation. 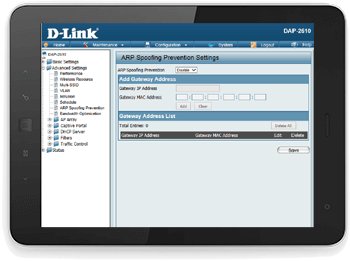 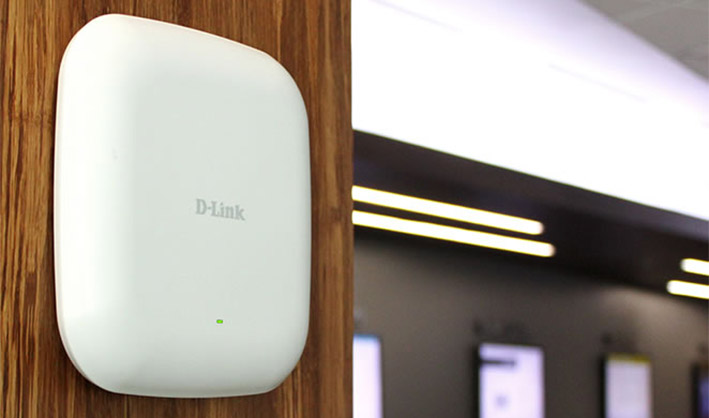 With 802.3af Power over Ethernet (PoE) support, you can easily install in areas where power outlets are not available. WDS support allow multiple DAP-2610s to bridge with one another, while also providing network access to individual clients. Additionally, advanced features such as load balancing and redundancy ensure fail-safe wireless connectivity. 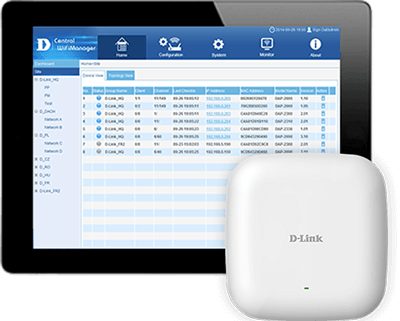 Configure your DAP-2610 access point to meet your specific wireless network requirements with any one of its multiple operation modes: Access Point, Wireless Distribution System (WDS), a WDS with Access Point, and Wireless Client. 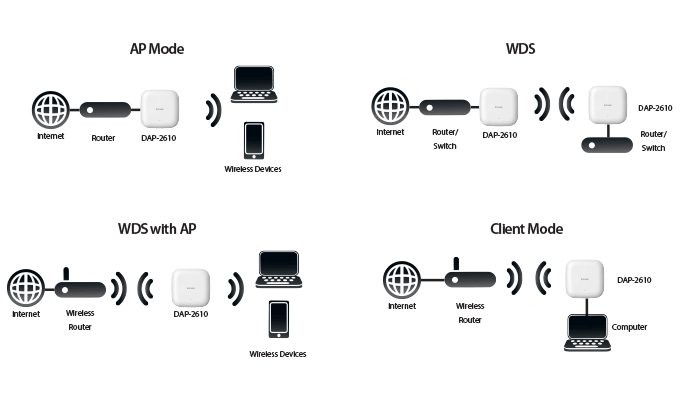 The DAP-2610 has a built-in schedule function which dynamically powers down the wireless network off when not in use. This feature reduces power consumption, saving energy and money. 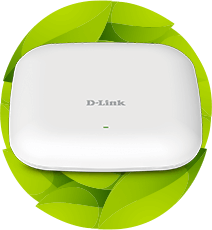 Provide Guest access with a Captive Portal. Combine it with RADIUS authentication and Dynamic VLAN for Guest bandwidth and access control.